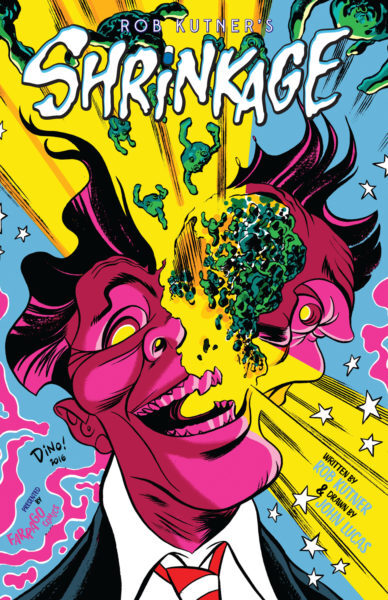 Rob’s award-eligible graphic novel SHRINKAGE is a one-of-a-kind tale about tiny aliens fighting shrunken-down humans inside the brain of the President of the United States. It’s like Fantastic Voyage meets Dr. Strangelove in The West Wing.

Buy it on ComiXology here!

…when you could soil them an entirely different way LAUGHING?

Learn more about, sample, and buy Rob’s national bestseller Apocalypse How: Turn the End Times into the Best of Times. 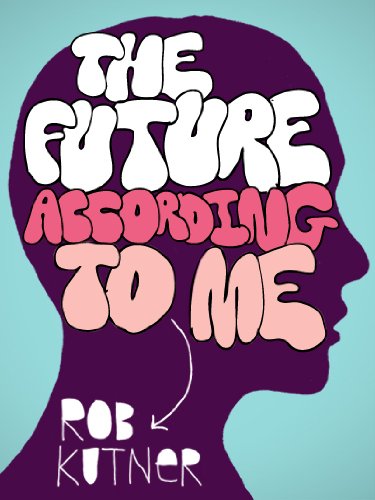 Rob’s futurism verges into the ridiculous, in his e-book The Future According to Me: 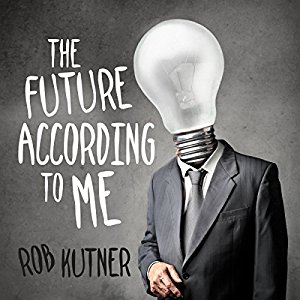 Listen to “Army of Smartness” read by Cecil Baldwin (“Welcome to Nightvale”) here:

Listen to “The Junkyard” read by Eddie Pepitone here: